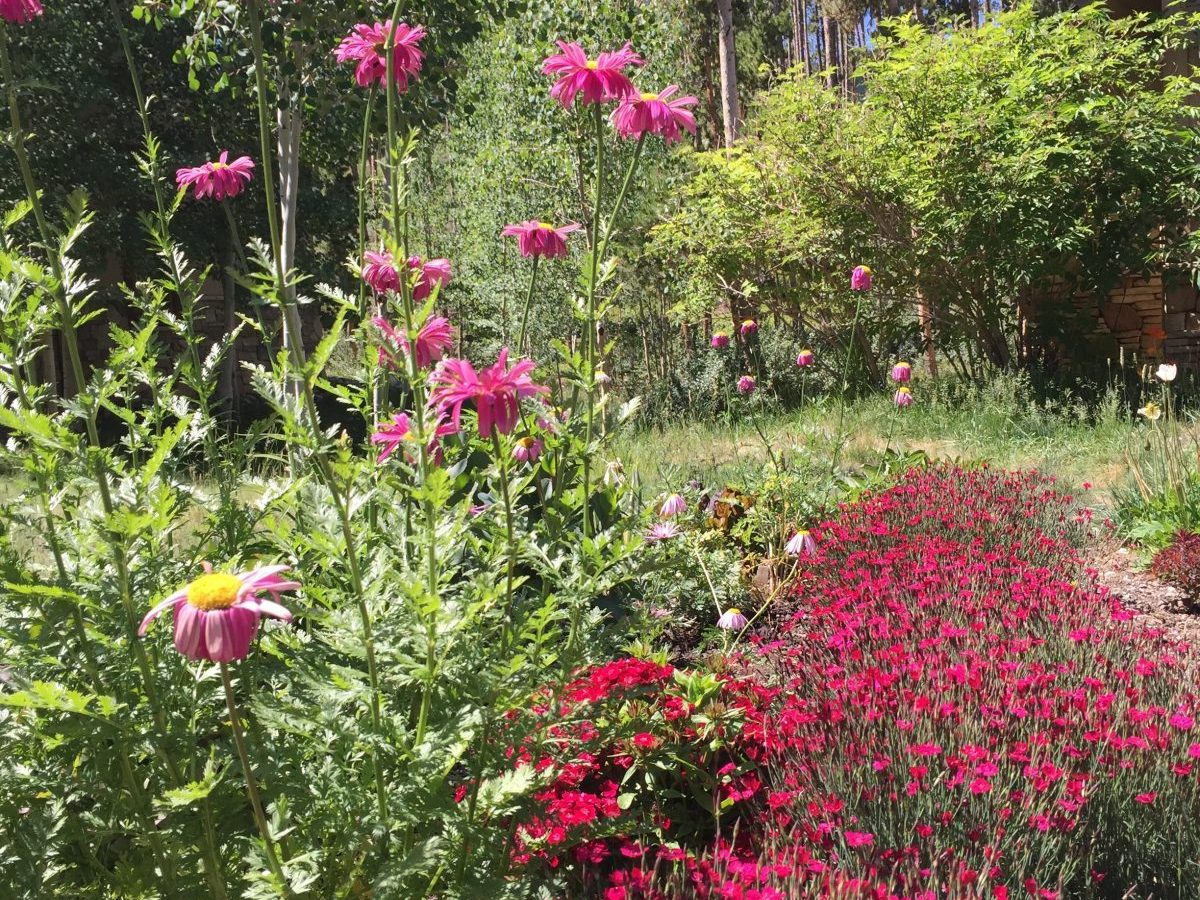 It was big, bad news when it came out last summer.  Almost a year later, the 50 basis point “adverse market fee,” which affected a majority of refinance mortgages has been eliminated!

For those interested in a refresher, here is the original coverage.  And here is the follow-up coverage (which includes more nuts, bolts, and plain English).

Long story short, in early August 2020, Fannie and Freddie (who collectively buy or guarantee a vast majority of all mortgages) announced that virtually all conventional refinance loans would be subject to a new fee of 0.50 points (e.g. an extra  $1500 upfront on a $300k loan, or a 0.125-0.25% increase in rate).

After much protest, the implementation of the fee was delayed at the end of August.  Lenders ultimately began adding it back into rate sheets en masse by mid September.  All of the above can be seen in the following chart which shows the effects on average daily rates.

Fast forward to the summer of 2021 and some recent developments raised questions about the longevity of the fee–specifically the firing of previous FHFA Director Calabria (here’s the full backstory on that).  And here’s an excerpt:

Why does this matter? Biden can now appoint an FHFA director who will work with Treasury Secretary Yellen to undo the recent PSPA changes that run counter to the current administration’s housing policy goals. Some experts believe that means “all of them.”

Of all of the changes precipitated by the amended PSPA (preferred stock purchase agreement that gave Treasury the power to set the terms under which it would act as the backstop for Fannie and Freddie) this adverse market fee was the last one that was expected to change any time soon.  After all, the last adverse market fee lasted for many years after experts argued it was no longer needed.

But here we are.  It has officially been removed!

A fee that increased added half a point in upfront cost to most conventional refinances has been removed by FHFA (Fannie and Freddie’s regulator).

What does “half a point upfront” mean?

For what loans?  When?

Again, this only applies to most conventional refinance loans delivered to the agencies on or after August 1st.  It would be very hard to close a new refi before then, let alone deliver it to the agencies, so most lenders have already implemented the change for all new loans.

How about for loans already in process?

This depends…  If a loan was not already locked, there’s a good chance the fee won’t be there when it is ultimately locked.  For loans that are already locked, lender strategies vary.  Some lenders are removing the fee from any loan that hasn’t yet closed.  Others are not.  If you’re not sure how you’re lender is dealing with it, the best bet is to ask your loan officer.

How much will I save if it’s removed?

My lender said they can’t credit the fee because they never charged it.  Are they lying?

If you have a PURCHASE (not a refi), or a loan amount of $125k or less, or a HomePossible or HomeReady loan, or an FHA/VA/USDA loan, or any other loan not sold to or guaranteed by Fannie Mae or Freddie Mac, no. They’re not lying.  Moreover, some lenders opted to absorb this fee in their pricing structure and never treat it as its own line item.  They technically never charged it, even if they were planning on paying it and now no longer have to.

Whatever the case may be, this is good news for the mortgage market and it provides proof of concept regarding other potentially beneficial changes.  At the same time, the underlying bond market has generally been improving over the past 2 weeks, which only augments the savings for new refinance transactions.