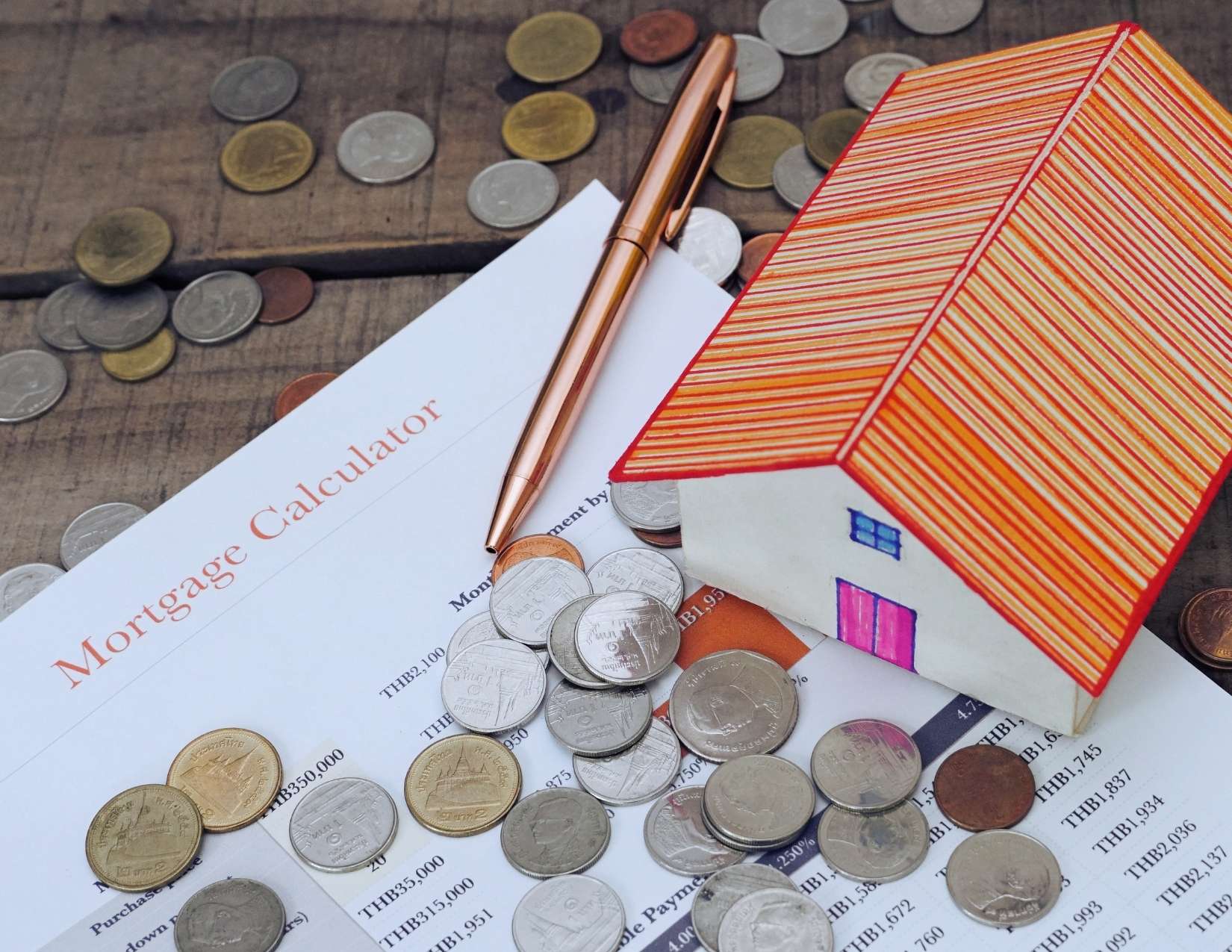 Most of this week’s mortgage rate coverage focused on a fairly gentle increase of 3.05 to 3.09 for the average 30yr fixed. That number comes from Freddie Mac’s weekly rate survey, which is one of the only games in town when it comes to capturing a broad, best case scenario.

Over time, reporters have found it easy to simply cover mortgage rates once a week when Freddie’s report comes out rather than gopher multiple rate quotes from multiple lenders every day. That model has worked well for just about everyone just about every week, but there are times where it breaks down woefully. This is one of those times.

At issue is the inherent lag in Freddie’s methodology. Surveys are sent out Monday and are accepted through Wednesday. But most of those who are going to respond end up doing so right when they get the survey. That means the rate index that is published on a Thursday is mostly a reflection of Monday vs the previous Monday. As such, it can be wildly inaccurate when the rest of the week is volatile.

Beyond that, Freddie’s survey rate also tends to move more slowly than actual rates for reasons that remain a mystery. For example, this week’s report suggests rates were only 0.29% higher compared Feb 12, 2021 (the most recent plateau). But an analysis of actual lender rate offerings puts that gap at 0.54%, which is a significant difference in the mortgage world. The chart below tells the story.

All of the above is bad enough for the average mortgage borrower (relatively speaking, of course… rates are still exceptionally low historically), but some borrowers have it even worse. While they don’t constitute a huge percentage of total loan volume, non-owner occupied and 2nd home loans continue experiencing huge drama.

This is an extension of the news discussed in last week’s newsletter. In short, a regulatory change has forced Fannie Mae and Freddie Mac to instruct lenders to limit the amount of non-owner/2nd home loans they originate to a certain percentage of their total business. Lenders who were already over the limit had to act quickly and decisively to stem the flow of those loans. The fastest and easiest way to do that is to make rates so high (just for those loan types) that no rational borrower would accept them.

That’s exactly what started to happen last week. To give an example of just how big these adjustments can be, some lenders are charging more than 7 points for certain investment property scenarios (that’s more than $20k on a $300k loan).

Granted, that is one of the worst examples, but the problem is that it is no longer an isolated example. In other words, only the hardest-hit lenders had implemented this strategy last week whereas a majority are affected this week. This trend will likely continue as lenders with no additional cost adjustments expect to see an increase in those loans (due to their suddenly more competitive rates).

Since we’re talking about all manner of rising rates, it’s worth taking a moment to refresh ourselves on why this is happening and ask whether we’ll see some relief any time soon. It’s actually very simple. Covid is on the run. There’s a lot that goes hand and hand with that, but if we could only cite one reason for the extremely low rates in 2020 and the abrupt spike in 2021, it’s the shift of momentum in the pandemic.

Will we see some relief?  Yes, it’s just a matter of how much higher rates need to go in order for that to happen.  This is already one of the biggest rising rate episodes on record, but the counterpoint is that 2020 was a completely unprecedented falling rate episode.

As rates have risen, a great many experts, amateur market watchers and everyone in between has offered an opinion on why things wouldn’t get any worse.  Yet every likely ceiling has been broken.  The latest is marked by 1.75% in terms of 10yr Treasury yields.  This was a target for a good portion of the trading community a few weeks ago, and we bounced there this week.

None of the above should be taken as an endorsement of 1.75% as a ceiling, however.  The only point is to suggest a key level to watch in the week ahead.  Things can still go either way.