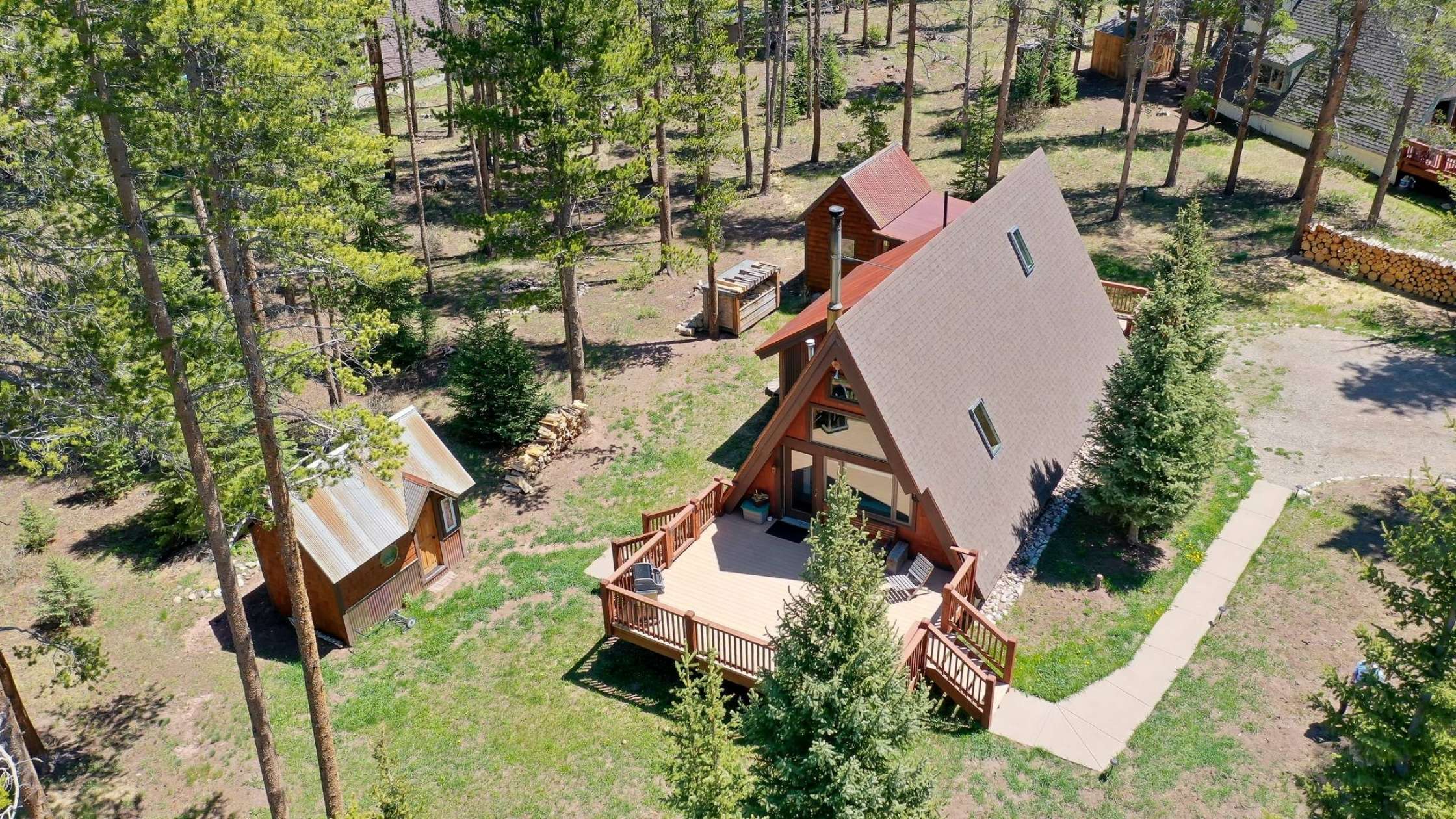 Mortgage Rates Are Lower Today, But StillHigher Than Last Week

Mortgage rates are based primarily on the price of mortgage-backed securities (MBS), which are basically bonds that allow investors to lend money to mortgage lenders who, in turn, lend money to consumers. MBS spend a lot of time behaving a lot like US Treasuries. In other words, when you see the 10yr Treasury yield moving significantly higher or lower,
odds are that mortgage rates will be doing something similar.

Today was not one of those days.

Treasury yields moved noticeably higher–at least if we’re talking about the mighty 10yr. If we shift our focus to 2yr Treasuries, the narrative changes. They actually FELL today. This isn’t terribly common, but it does happen–especially when the market is rapidly adjusting to policy messages from the Federal Reserve (aka, the Fed).

The Fed sets short term rates which greatly influence the 2yr Treasury, but it also buys bonds that greatly influence longer-dated Treasuries. The market has spent most of 2022 fretting over the Fed’s rate hike outlook, but in the past week, the anxiety has shifted to the Fed’s bond buying outlook.

Specifically, yesterday’s Fed Minutes (a more detailed account of the Fed meeting from 3 weeks ago) spelled out the Fed’s plan to shrink its portfolio of bonds. Said shrinkage occurs when the Fed receives payments on those bonds and abstains from using that money to buy more bonds. Markets knew this was coming, but the details shared by the Fed were slightly more aggressive than the market expected.

The net effect is that longer term bonds (like 10yr Treasuries) have risen in yield while 2yr Treasuries have fallen. Fortunately for mortgage rates, the MBS that most directly affect them are somewhere between 2 and 10 years in terms of their average lifespan. This allowed the average lender to offer lower rates than yesterday, even as 10yr yields moved higher. While this is a victory in day over day terms, the average lender is still offering higher rates compared to last week.