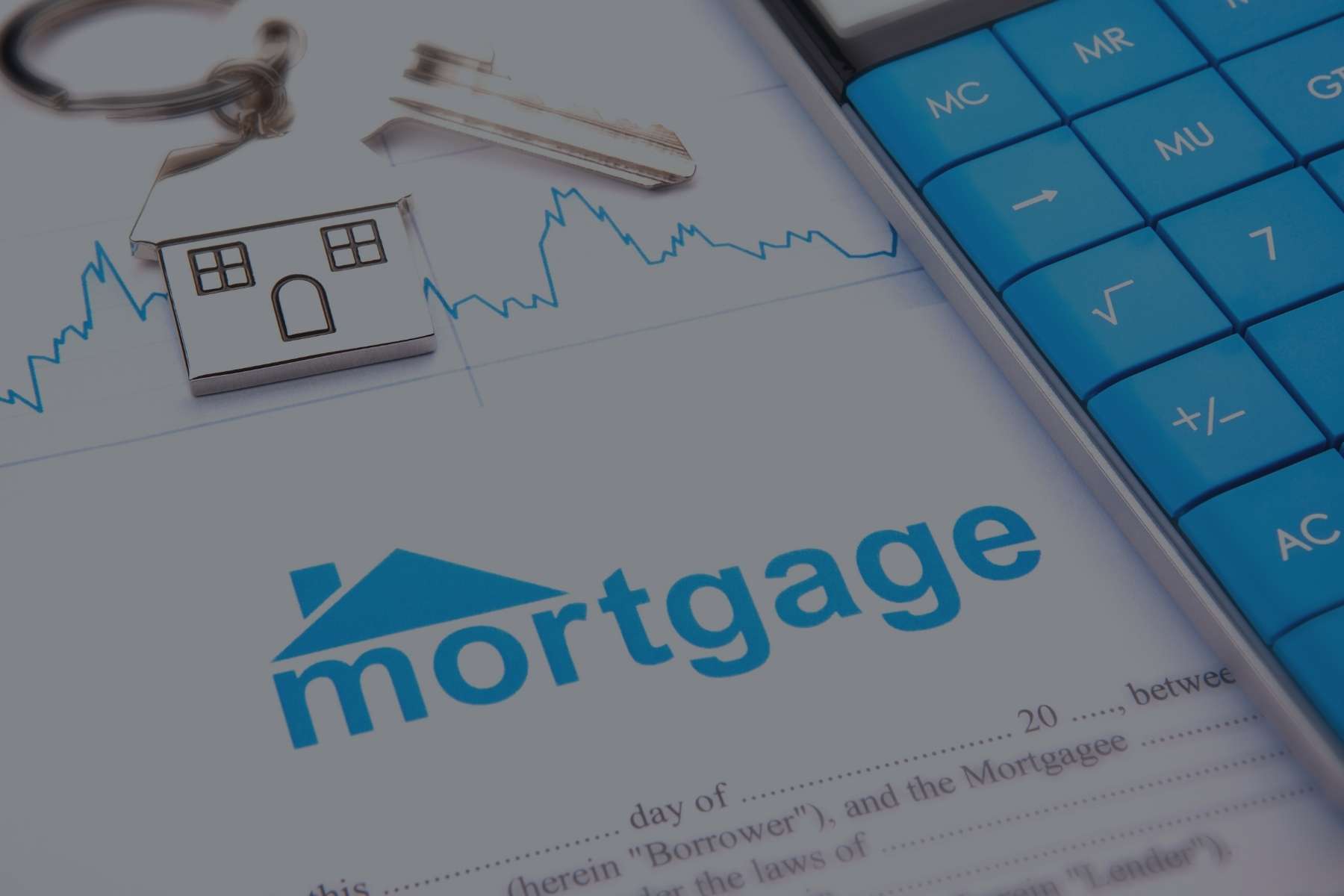 As recently as Thursday, August 6th, the average mortgage rate headline proclaimed the lowest rates in 6 months. That wasn’t true on Thursday, and it’s even less true today.

Were the other headlines lying?

No, not intentionally.  The source of the confusion is Freddie Mac’s weekly rate survey–the most widely cited source material for journalists who aren’t necessarily dedicated mortgage rate reporters.

Freddie’s methodology technically allows for survey responses on Monday through Wednesday, but it’s a safe bet that most of the responses are in on Monday based on how the survey has performed over the years.

Rates were excellent at the beginning of the week.  To Freddie’s credit, they were indeed the lowest in 6 months.  But that began to change on Wednesday.  By the time Freddie released the survey on Thursday morning, we were already well on our way to 3-week highs, and Friday made it official.

Friday’s main source of drama was the strong jobs report from the Labor Department.  The unemployment rate dropped from 5.9% to 5.4%, easily besting expectations of 5.7%.  This was accomplished despite a 0.1% increase in Americans who considered themselves part of the labor force (a statistic that is sometimes used to offset changes in the unemployment rate).

The jobs report is always important, but this one and the next one are particularly important.  They provide 2 key data points that will help inform the timing of the Fed’s decision to decrease its bond buying amounts (aka “tapering”).  This would put upward pressure on rates, all other things being equal.

One member of the Fed laid out some specific numbers before the jobs report, saying we’d need to see around a million new jobs in the next 2 reports to justify a taper announcement on September 22nd.  At 943k with another 88k of upward revisions to the previous month, this one was close enough to keep the conversation open.

There are other ways to look at the job count, however. In cumulative/outright terms, we see that the labor market still has a long way to go before getting back to the pre-covid number of jobs.

The Fed is well aware of this–as are markets.  They are prepared to taper well before that gap is closed.  All they need to see is the “substantial further progress” that continues to be mentioned in official Fed communications.  This is why the bond market reacted so readily to the data.

In terms of 10yr Treasury yields/rates (a bellwether for longer term rates like mortgages), there are two ways to look at this week’s rate spike.  The first would be as a breakout from the downward trend of the past few months.

The second would be as a return to the top of the recent range.

There’s no way to know which of these options will win out ahead of time.  Traders are acutely aware of the Fed’s deliberations on tapering.  They’re eagerly awaiting any clarification from Powell at the Jackson Hole Symposium at the end of the month, and they’re far more prepared for tapering this time around than they were in 2013, when it caused a massive jump in rates.

Ultimately, the Fed’s course or action b.  Data depends on many factors including an unknown path for the pandemic (and pandemic-related policies at the state and local levels).

Bottom line, stronger data increases the risks for rates, but uncertainty about covid and its impact on the economy could push back in the other direction.  We’ll get some indication of the market’s leanings next week, but we’ll ultimately be waiting to see how covid numbers and economic data fare when a majority of the country has returned to school.  That makes the next month or two highly charged in terms of potential volatility in rates.

For more information check out www.colorefi.com.